Country life or city dwelling: Which lifestyle works for you? 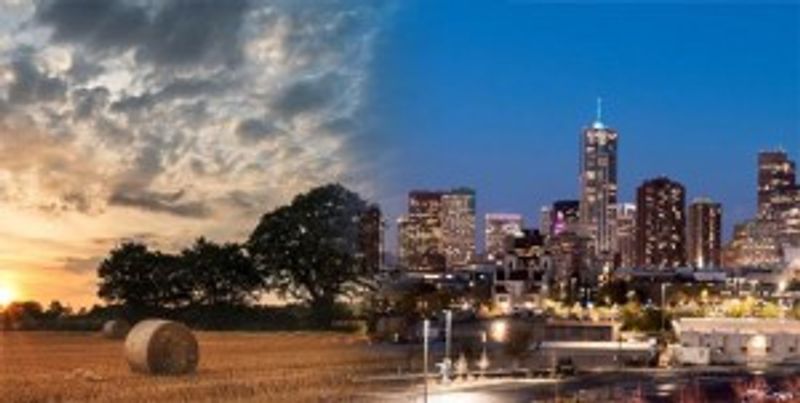 Country life or city dwelling: Which lifestyle works for you? You could fit the entire population of Vermont in the city of Las Vegas, with plenty of room to spare. Of course, most Vermonters would run screaming from the city. And city dwellers would probably feel restless in a rural setting for an extended period of time. Each environment—urban and rural—offers its own unique pros and cons. Your life situation—single, married, parent or no kids—has a big impact on your choice of living in the city or the country. So, which lifestyle works for you? Let’s look at the pros and cons of urban versus rural. City life: So much choice packed into tight space. People who like living in the city enjoy the energy that pulsates there. You can live car-free and walk or take public transportation to everything you need—shopping, dining, entertainment, school, and work. In one block, you can choose from a variety of restaurant choices, from your favorite café to the pizza place that delivers. On any weekend, you can take your pick of things to do—movies, theatre, art galleries, comedy clubs, museums, street festivals, and more. You’re never far from fun. That’s also a con. You’re in the midst of all this charged-up activity. Stress levels are higher in the city. Privacy is less. Your home is separated from your neighbor’s by a wall, not a yard. If you choose to own a car, parking can be hard to find, or expensive. Crime is more prevalent in the city, which makes sense when you consider there are so many more people there. Most cities aren’t far from a rural area, so when you feel the need to escape, you can rent a car or hop on a bus for a country retreat. Country life: Take it slow and easy. People who choose to live in rural areas prefer the open space that is afforded outside the confines of a city. They are less enchanted by the choices afforded to city dwellers and prefer the simple pleasures. A hammock in the back yard. A vegetable or flower garden. Farmer’s markets with locally grown produce. Paddling down a river or hiking through the woods. Country dwellers aren’t as enamored with designer labels—from the clothes they wear to the kitchen cookware. They prefer a casual lifestyle that’s uncomplicated. The choices are fewer than the city offers, but they don’t care. With today’s technology, country dwellers aren’t as isolated as they used to be. The Internet, Wi-Fi hot spots, digital and cable television, and cell phone towers have spread to the outer confines of our society. So, moving to the country doesn’t mean you have to forego your favorite cable television series or rely on a (shudder!) land line for calling people. Suburbia: The comfortable compromise The suburbs surround the outskirts of cities, a cushion between those hubs and the rural areas beyond. They offer easy access, via highways and public transportation to all of the action in the city, but residents can escape the bustle to their peaceful homes. Suburbanites like the blend of urban conveniences with rural solitude. Although the yards are small, they at least create a small boundary between neighbors, and a place for kids to play and their parents to entertain. As more city dwellers move outward from the city, the suburbs grow deeper into the outlying areas. As one suburb fills up (and prices rise accordingly), homeowners look for the next “up and coming” community. The commute to the city becomes a bit longer, along with the distance to the desired amenities. But that’s the trade-off for compromise. Which lifestyle is most appealing to you? And why?

Virtual and Video Options to Find Your New Home

The time to buy a home is now?

How to Strike a Design Balance Between Trendy and Timeless

5 Must-Haves for the Backyard Grilling Season

To Build or Buy Used? Buying New is the Better Housing Option

Redecorating before a holiday? It's all about the details! 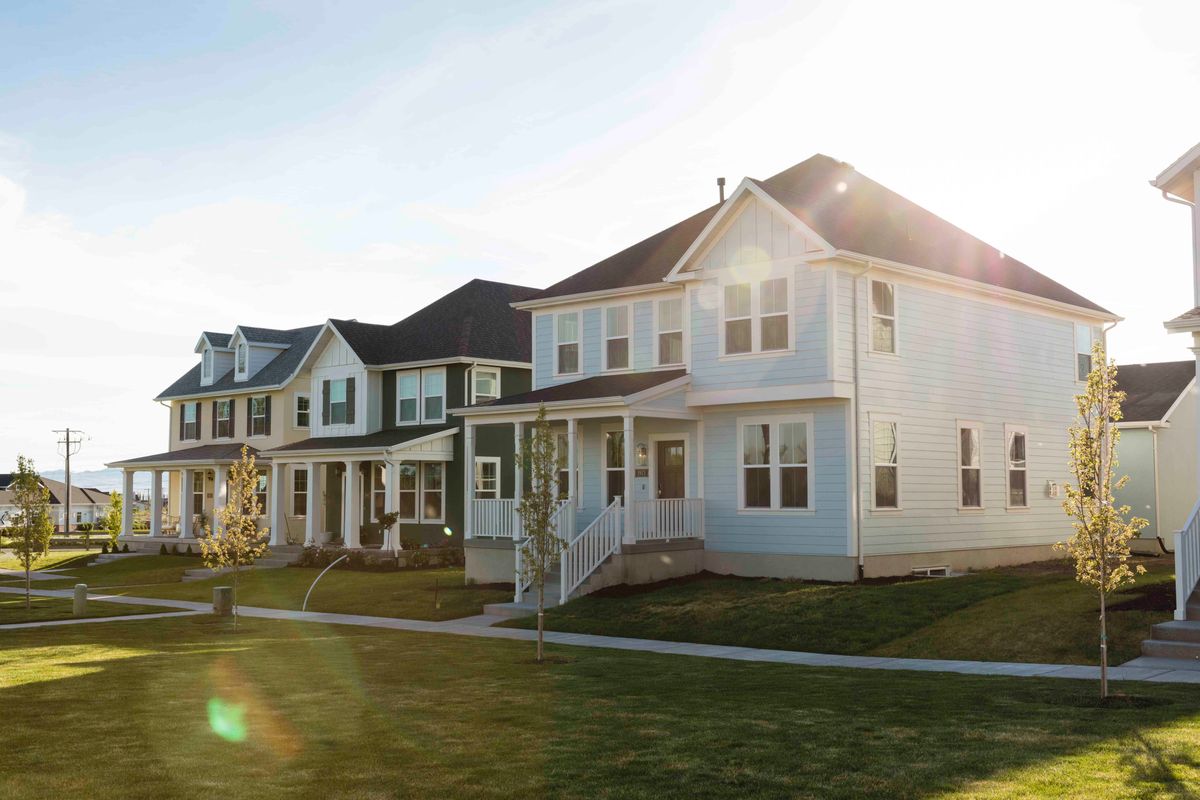 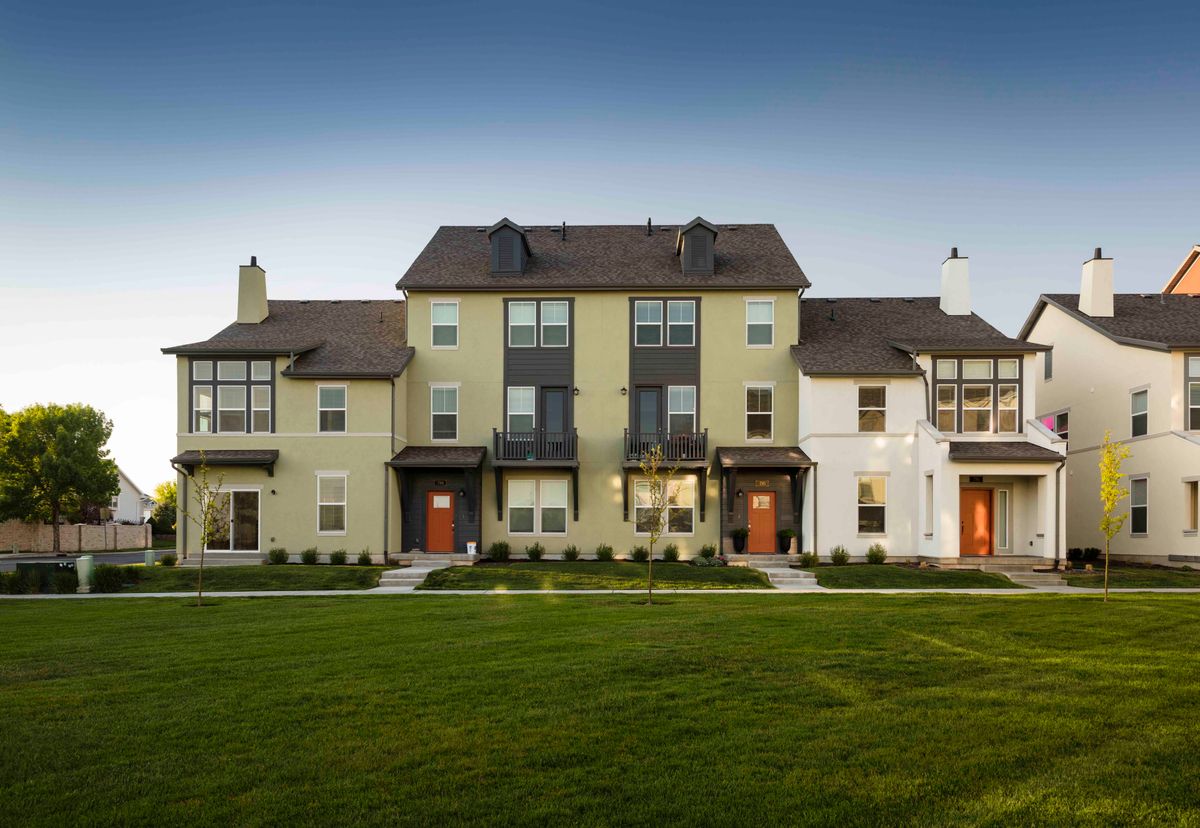 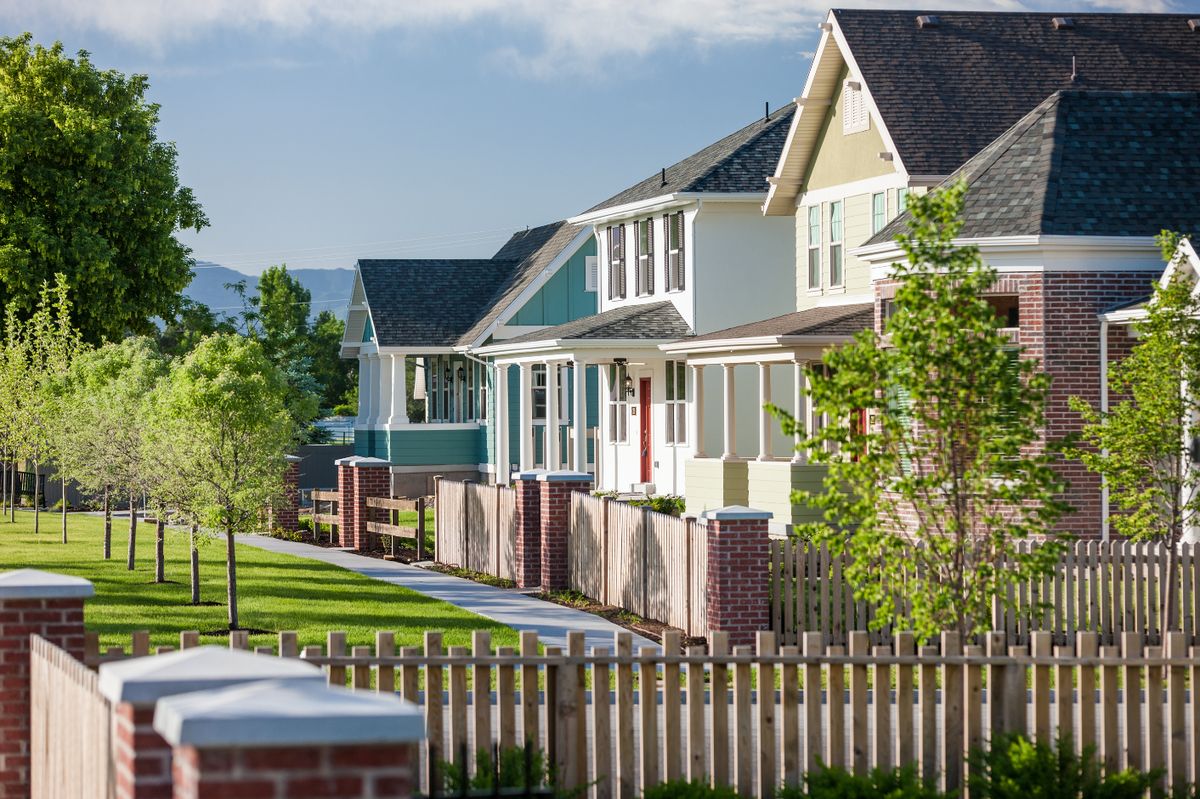